Young Adelaide shredder Ricky Catanzariti has been making a lot of noise lately and we decided to give him the opportunity to fill out this new Quick Fire for us. Check it out! 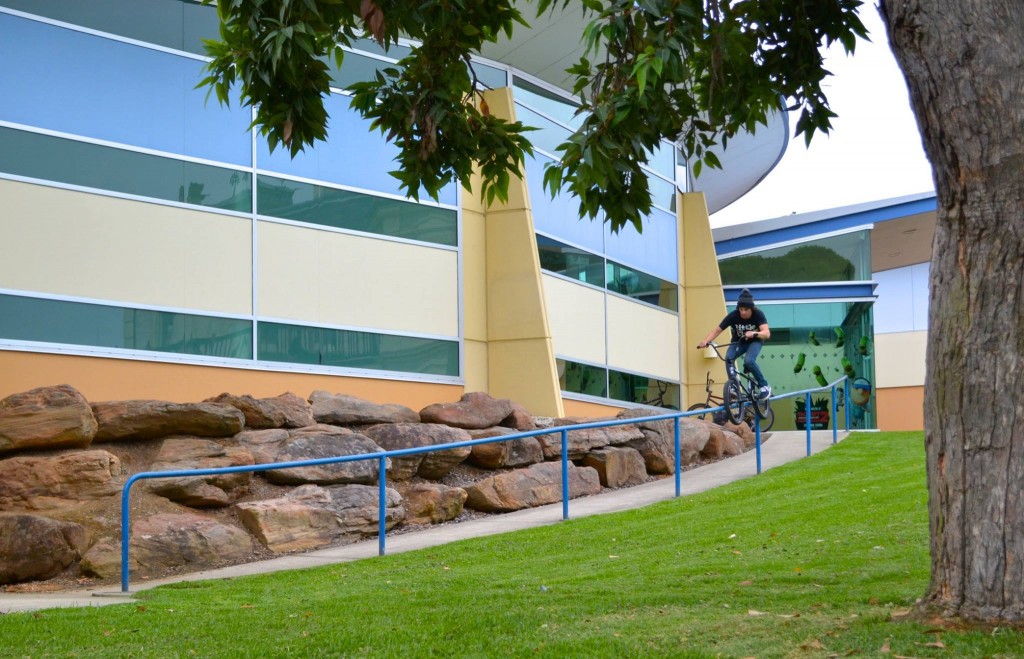 Umm.. Depends whether my girlfriends working or not haha if she isn’t ill go for a ride if she is ill spend the day with her.

An old Colony/Focalpoint seat that Rhys Gogel kindly offered me after I snapped mine.

Anything you  would do-over if you could?

Quite a few things.. 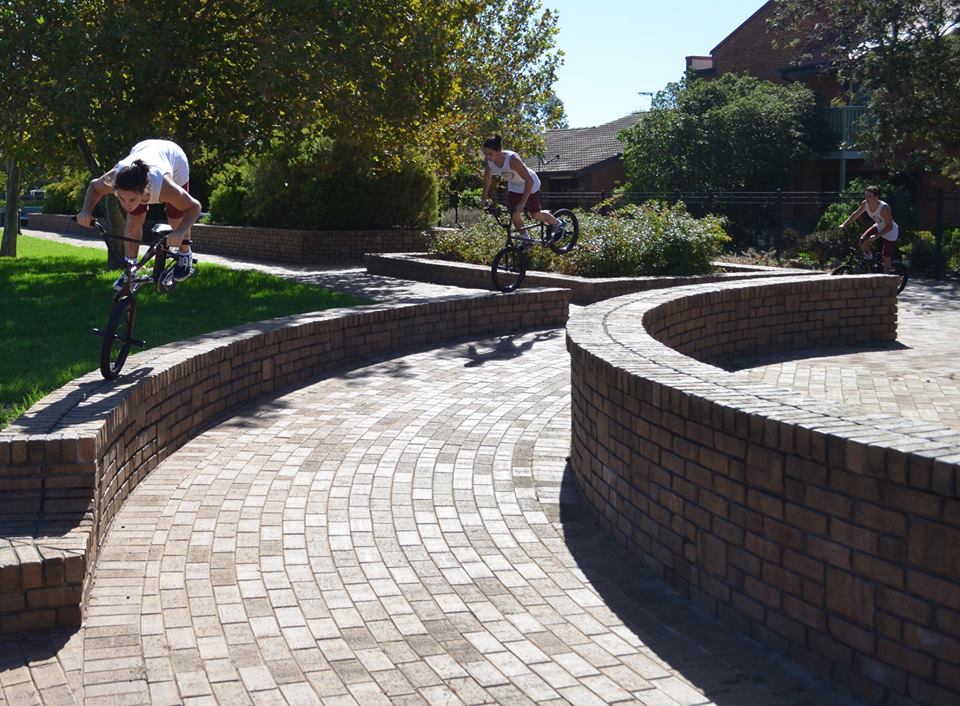 No pegs no fun, I always run four.

Fun to mess around on but not for me.

Too many to choose from.

Haven’t been in a magazine haha

Trying to work on an edit for dishonour. 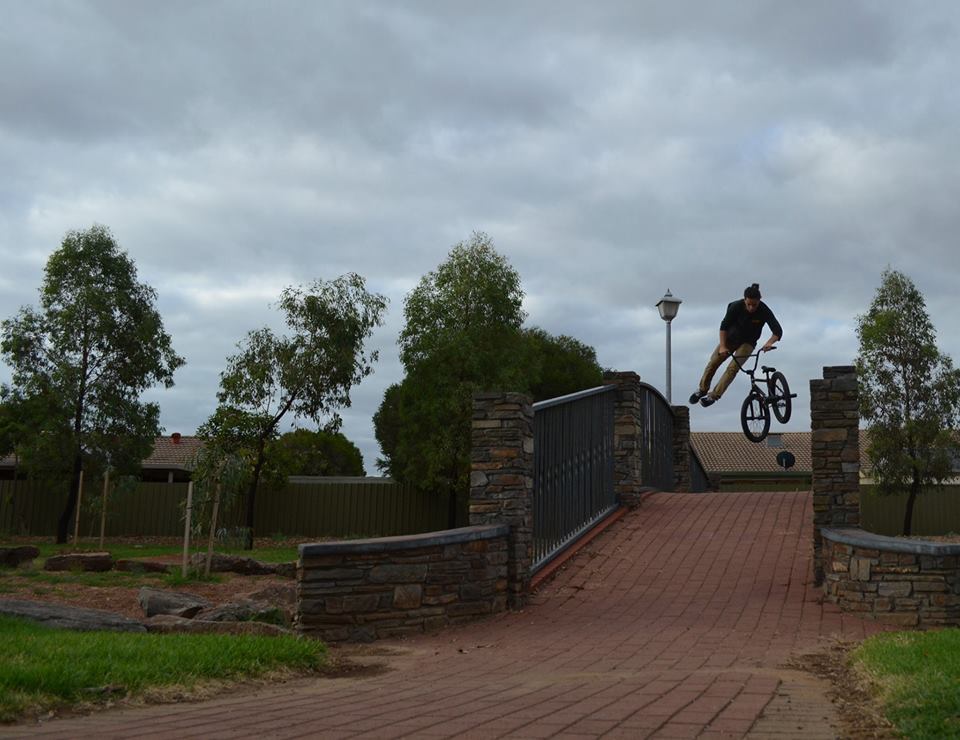 Not a fan of the heat in my house during the summer so definitely winter.

Anything to do with a nose manual

Older brother took me and my younger brother to Melbourne last year but never been on a trip with a team.
A good spot or park you’ve hit up lately…
Went to a few parks a ditch and acouple full pipes the last few day’s when some of the colony team was down was a good few days.

Don’t have a local but the park I’m at most is Osborne and there’s a kid called big worm who rides a skateboard on his belly dropping in the vert doing blunts 50’s etc… oh and he can shuv and kickflip the box still all on his belly haha.