Brisbane based filmer Troy Charlesworth hooked us up with a bag check, be on the lookout for the next 2020 dvd that he is working on later in the year. Hit the link below to suss it… 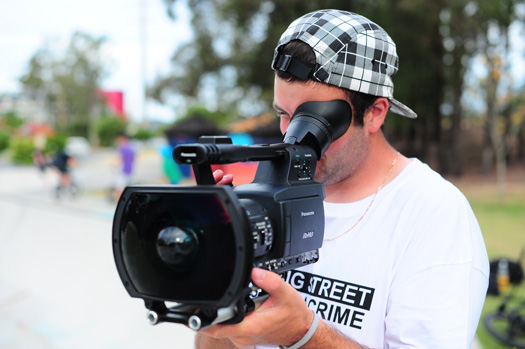 My camera is a Panasonic HPX 170, then we got a Century Extreme Fisheye and surport rails. Macbook Pro and a fully loaded water pistol.

What goes missing the most from your bag?

Oh man everyday I lose the Allen keys and screwdriver that puts my lens on and off.

What lens do you use the most and why?

I would say 30% long 70% fish eye I like skateboarding alot and they fish alot of clips so I guess it rubs off on me. 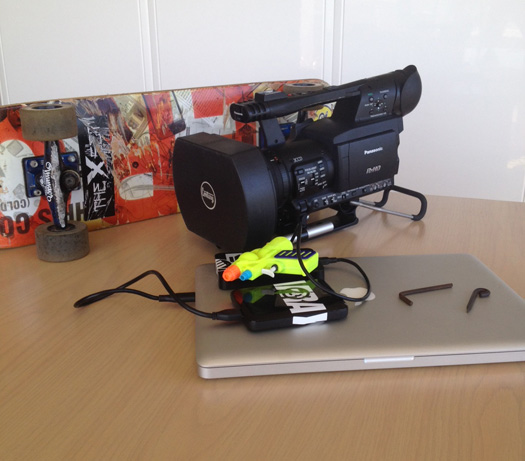 What program do you use for editing?

Final Cut Pro its the only one I know how to use haha.

It’s going really well I think. I’ve been so pumped on filming lately that I try get out everyday. Alot of riders now know what these new 2020 dvds are about and now know its not a hindsight dvd. They are going HAM for it  kids hit me up on Facebook to get in it, its rad every clip I’ve filmed for it is awesome, alot of generator missions have been going down lately, been hiring these BIG dumb generators and lighting shit up, legit footage looks tight but I still have alot of Aussie dudes I need to film for it I want every dog in it haha. 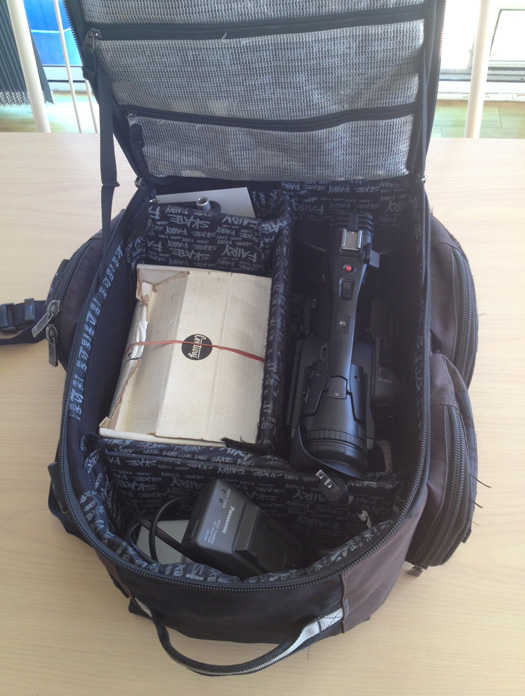 Is your gear insured?

Not at the moment its something I think about EVERYDAY, got to do it.

Favourite filmers out there that motivate you to go out and film?

John Young, he was the one that got me right into filming and editing he’s got his own deadly style which is mind blowing.

Mike Mastroni is awesome too big fan of his stuff.

Christian Rigal, he kills it with his HPX, really pumped when he puts edits/dvds out.

There’s a few haha, then there’s Jason Hernandez a skate dog filmer,  does all the NIKE SB stuff he’s unreal.

Beagal, every time I watch his footage I get mad I sold my VX haha. Might have to buy another VX later on if I can get my hands on a good working one.

What do you enjoy filming most?

STREET DOGS FOR SURE, everyone’s so hyped, everyone who’s rolling is loud and going crazy its a good time out on the streets. 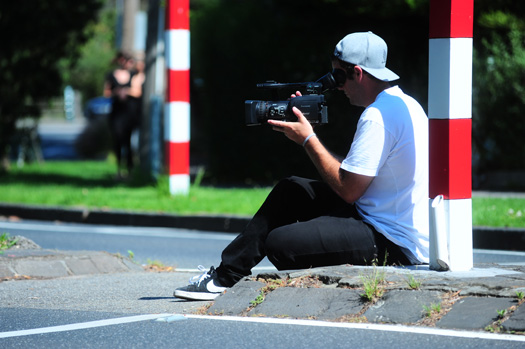 Lines with a skateboard are a fave of mine, been skatedoggen a lot. Dangerous Possee STYLE G haha. Fisheye clips are one of my faves. I don’t use tripods, dollys or steady cams its not really my thing I just try and keep it raw for the time being I have been thinking about buying one of thos deadly tripods it does look good with HD. 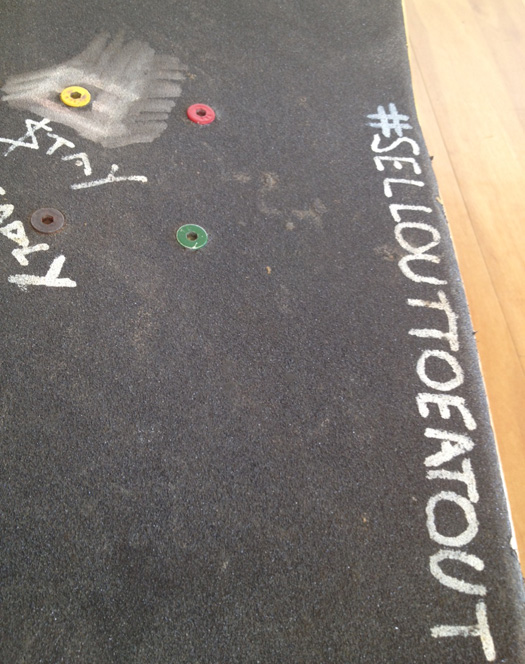 Best advice you can give someone starting out…

Hmmmmmm Filming is like riding in a way the more you do it the better you will become, watch other things like snowboarding and skateboarding, they have massive budgets to make films and you may see a way they film a rail or a trick that looks awesome how they filmed it  and you could use that when you got to film a dude down a rail or stairs, box jump or wot eva your filming keep it real and stay deadly.

This entry was posted in Bag Checks. Bookmark the permalink.