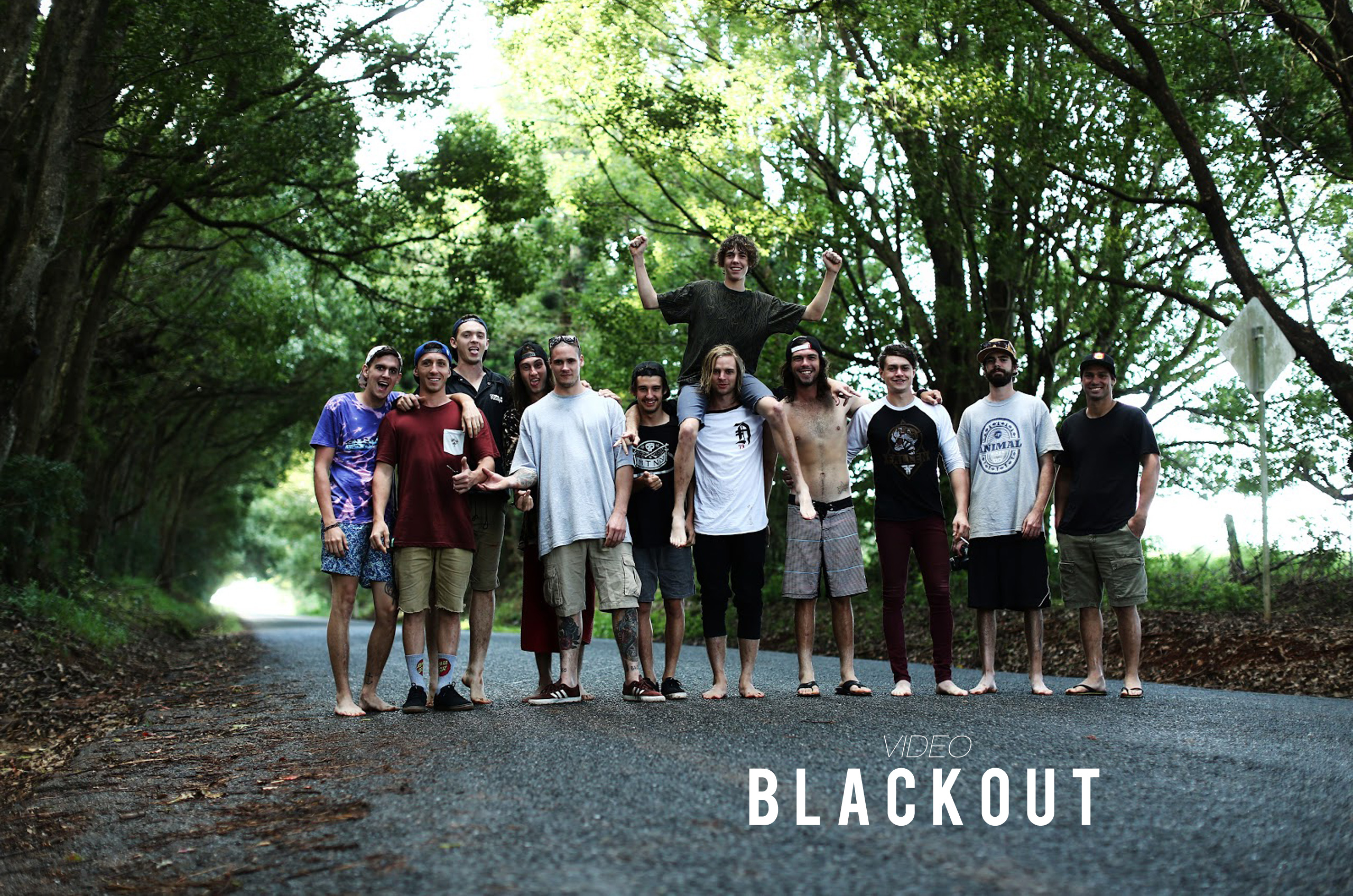 7 minutes of partying, with a splash of bmx! I'd never rent my car to anyone featured in this video!! I don't think they are birthday candles in the opening montage either!! I've said it before, but Jack Birtles really is putting together some of the best videos coming out of Australia. Maybe it is the Queensland sun, or he just has secret Instagram filters that no one else has.. Rhys Yeomans

You seemed to travel quite a bit for this project man? I know you came to Melbourne, where else did you hit up?

Yeah we didn’t particularly travel for the purpose of making this project. It just fell into place, I was working on a bunch of solo projects with dudes and for a variety of reasons they weren’t quite working out, so I proposed my ideas for Blackout to them and they were all psyched. In the end though there was a bunch of footage from our Melbourne trip and a road trip from Brisbane to Sydney and back, plus the odd day trip!

You guys are always on the party program, do you always have some sort of camera put on those crazy nights?

Not every night but most, I blackout pretty bad so it’s nice to have some of the night documented, we had a little mate called Bruce who use to party with us a fair bit, haven’t seen him a while, he’s a little Matt black digital camera that floats around, when he’s around it’s always a good time, he always turns up somewhere with some little treasures. 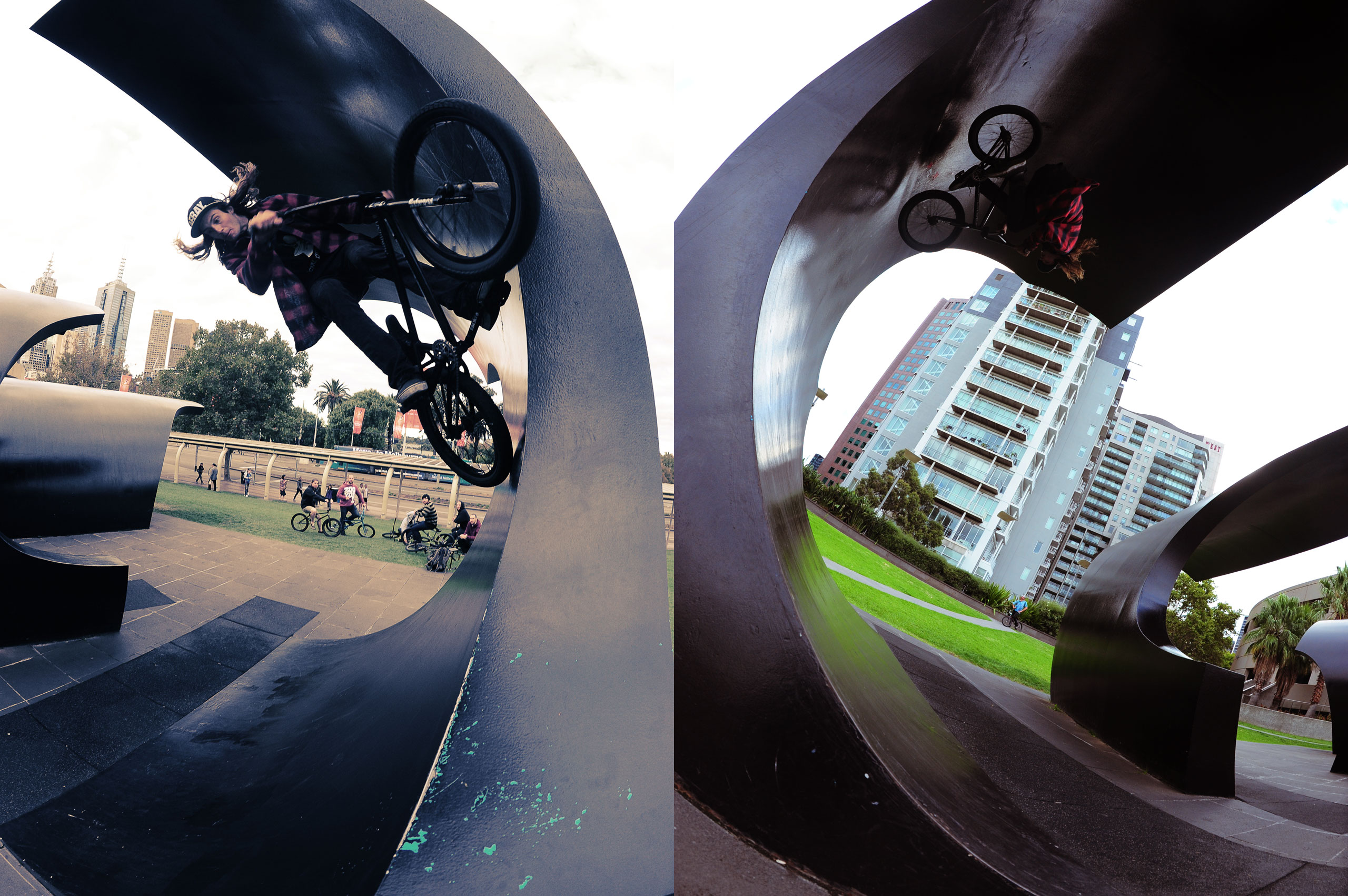 "he's a little Matt black digital camera that floats around, when he's around it's always a good time, he always turns up somewhere with some little treasures."

Have you lost any cameras from it?

We are on our second Bruce… Rip Bruce 1. He may have partied a little too hard on our first NZ trip.

How long did it take to get all the footage for this?

There are ancient clips in it from around 2 years ago but the majority of it was shot in the past year!

You guys had some sort of premiere for it as well, how’d that go?

It was nothing short of perfect man! No one was informed about the edit, apart from the boys in it.. I have been telling them for months that they were going to love it.. So we made a big deal about throwing a huge party for it. We invited about 40 close friends and got livid, we had a projector and everything. It was a wild night… On the night we also premiered Anton’s new edit for Carraig. Which is going to blow minds!! It was so much more rewarding for me to see everyone smiling and laughing in person rather than a “like” on Facebook.. Needs to be more of that!

How did the 4×4 help  you on going on new adventures?

Everyone loves the 4runner you can put 5 bikes, 5 surfboards, 5 people plus camera equipment and camping gear and you can get into any location with its off road compatibility… The only thing it lacks is speed and fuel economy.. So yeah it helps a lot, I’ve had that 4runner forever and I can’t see myself getting rid of it anytime soon!

How many extra charges on rooms and vans do guys cop? There is some crazy shit that happens to them it seems…

To be honest, we barely get any. It does get pretty out of hand but at the end of the day we are reasonably respectful dudes so we always end up being paranoid and giving the van/room back better than the way it was given to us, it does help that we have a few OCD cleaners amongst our group.. 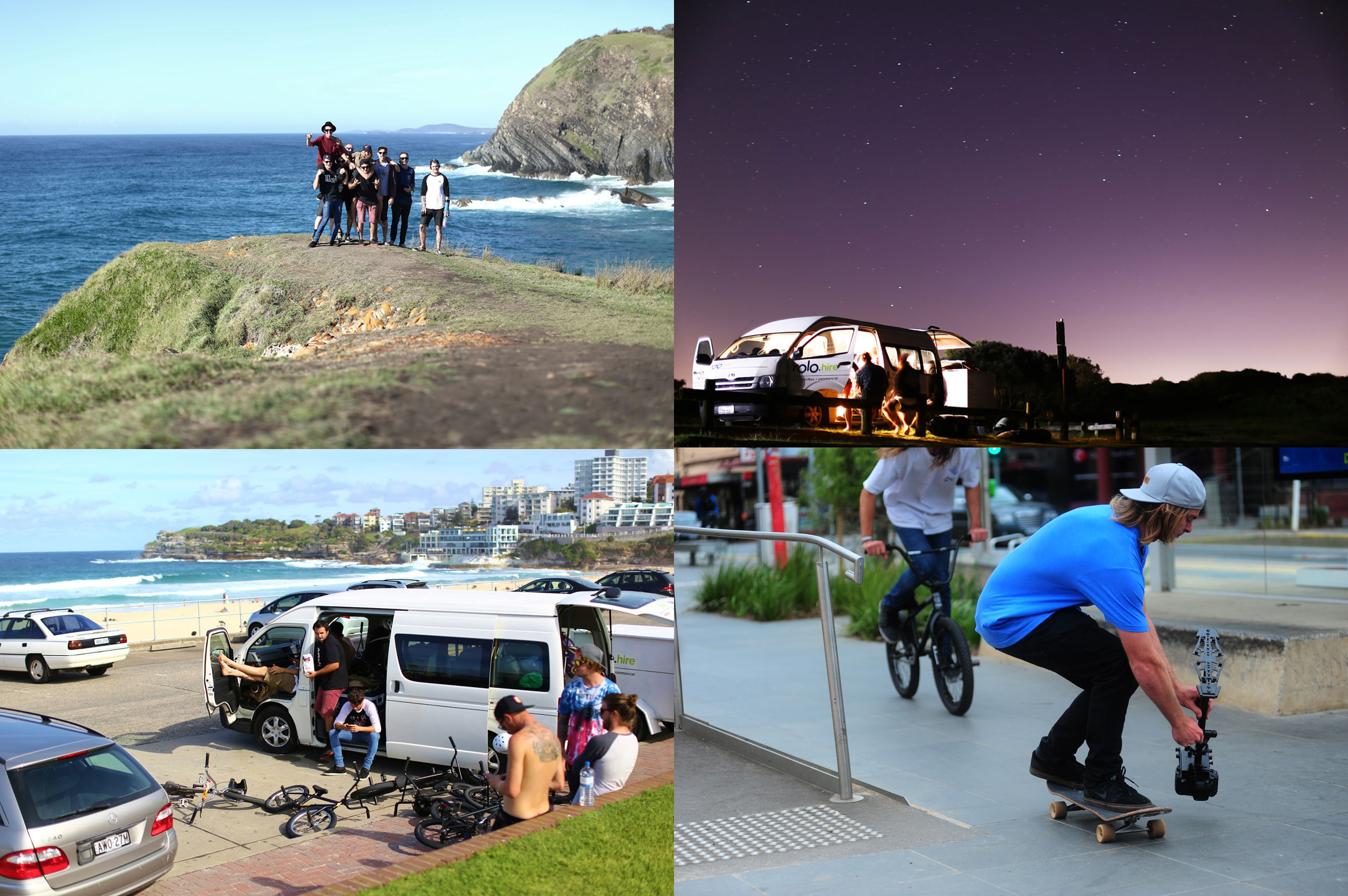 "It was so much more rewarding for me to see everyone smiling and laughing in person rather than a "like" on Facebook.. Needs to be more of that!"

Favourite trip you went on?

The Brisbane to Sydney coast trip was probably the best for me, sleeping on beaches and in garages will never get old for me… I think the video portrays that trip better then I could ever describe it.

Any crazy stories from trips and or filming for clips for the video.

Too many! Some not fit for the Internet… Thomas patted a dog late one night on our Melbourne trip and got beaten up by the cracked out girl owner… That was pretty hilarious.

I got knocked out by a pizza guy in Byron whilst our friend Shane was on the run from the authority’s. He then proceeded to rip the cast off his Broken arm to save his identity! That was a crazy night..

We pushed little Myles out of the van naked into a busy servo on the Sydney trip… There is a little taste of that towards the end of the video!

What the hell is going on with the leaf blower at 4.25?

That is our Roman, he is a bear.. He sleeps absolutely anywhere and unfortunately for him he’s always the first to pass out… So he gets messed with a lot.. In this case he’d some how managed to fall asleep on the neighbours roof.. So the boys got too him with the blower, Classic Roman. 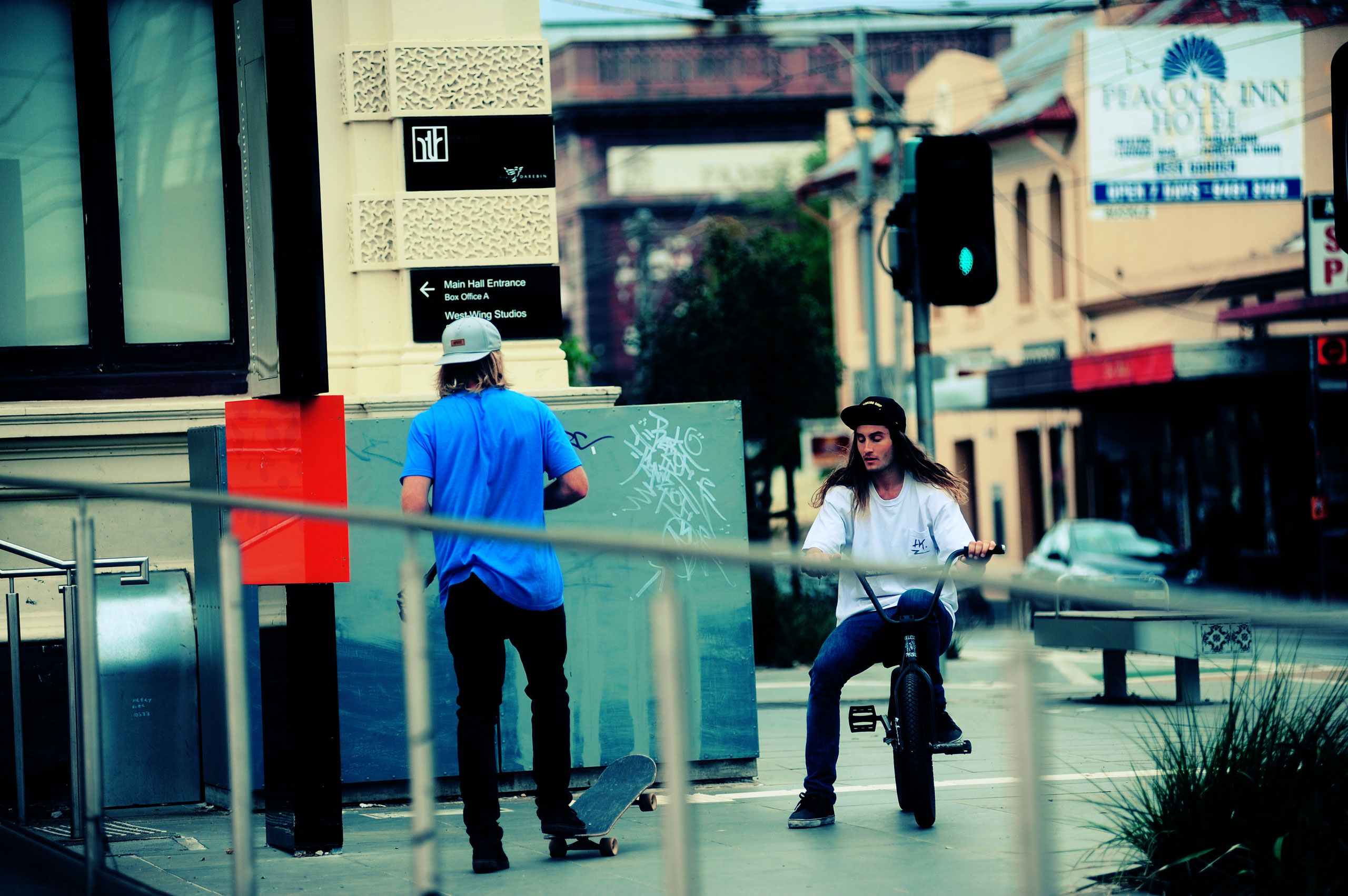 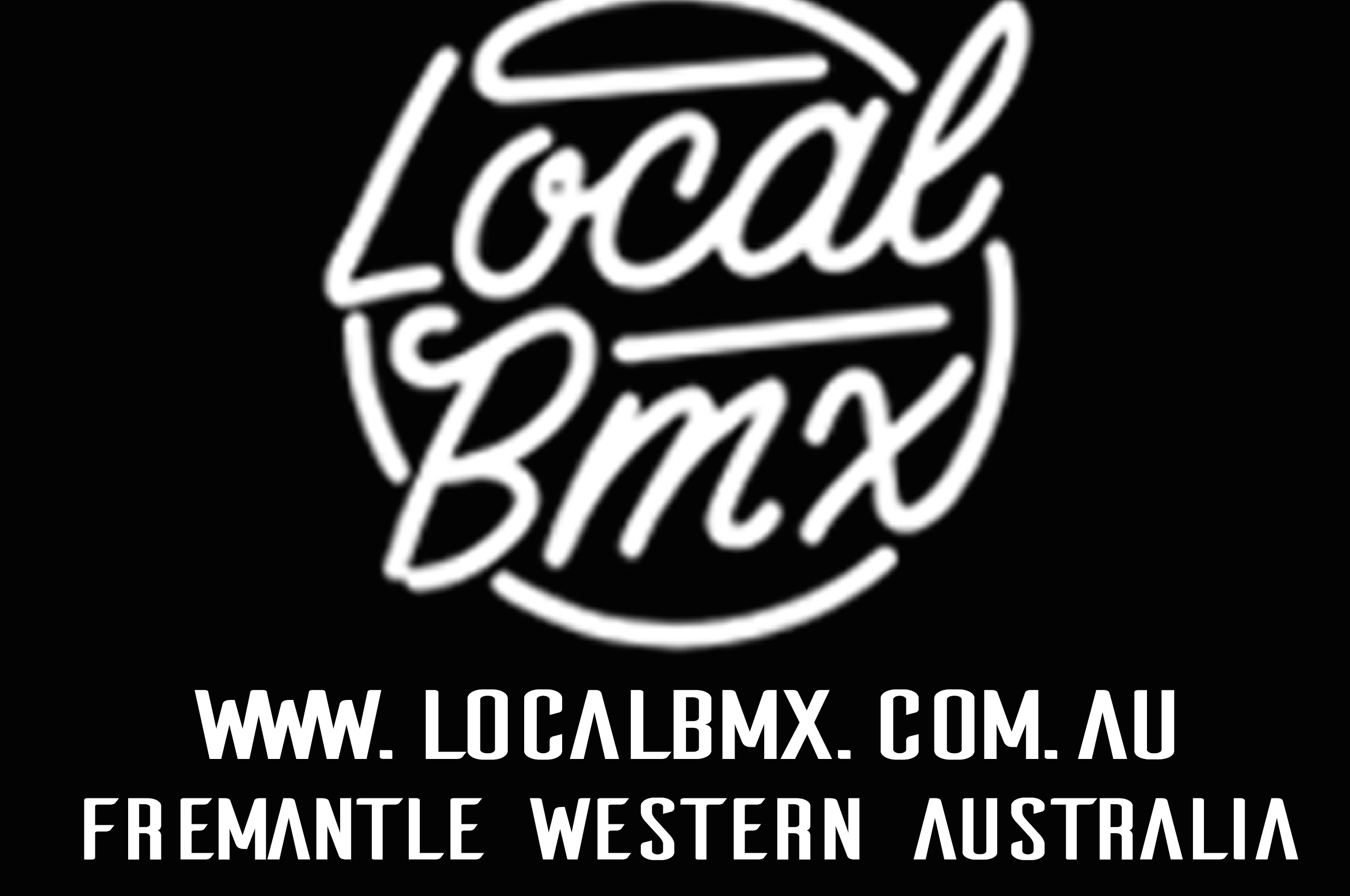