All photo’s shot by Brodie Knox. More of his work here.

I spotted Brodie’s photo’s a while back via Instagram when I would see some of the Brisbane guys tag him in on some nice looking photo’s. So I did a little stalking and discovered this dude can really shoot a good photo. I honestly think Brodie’s lighting and composition skills are up there with the best in the country.

Brodie was cool enough to be down to feature a bunch of his images on the site so he spent some time shooting and hooked it up! Enjoy… 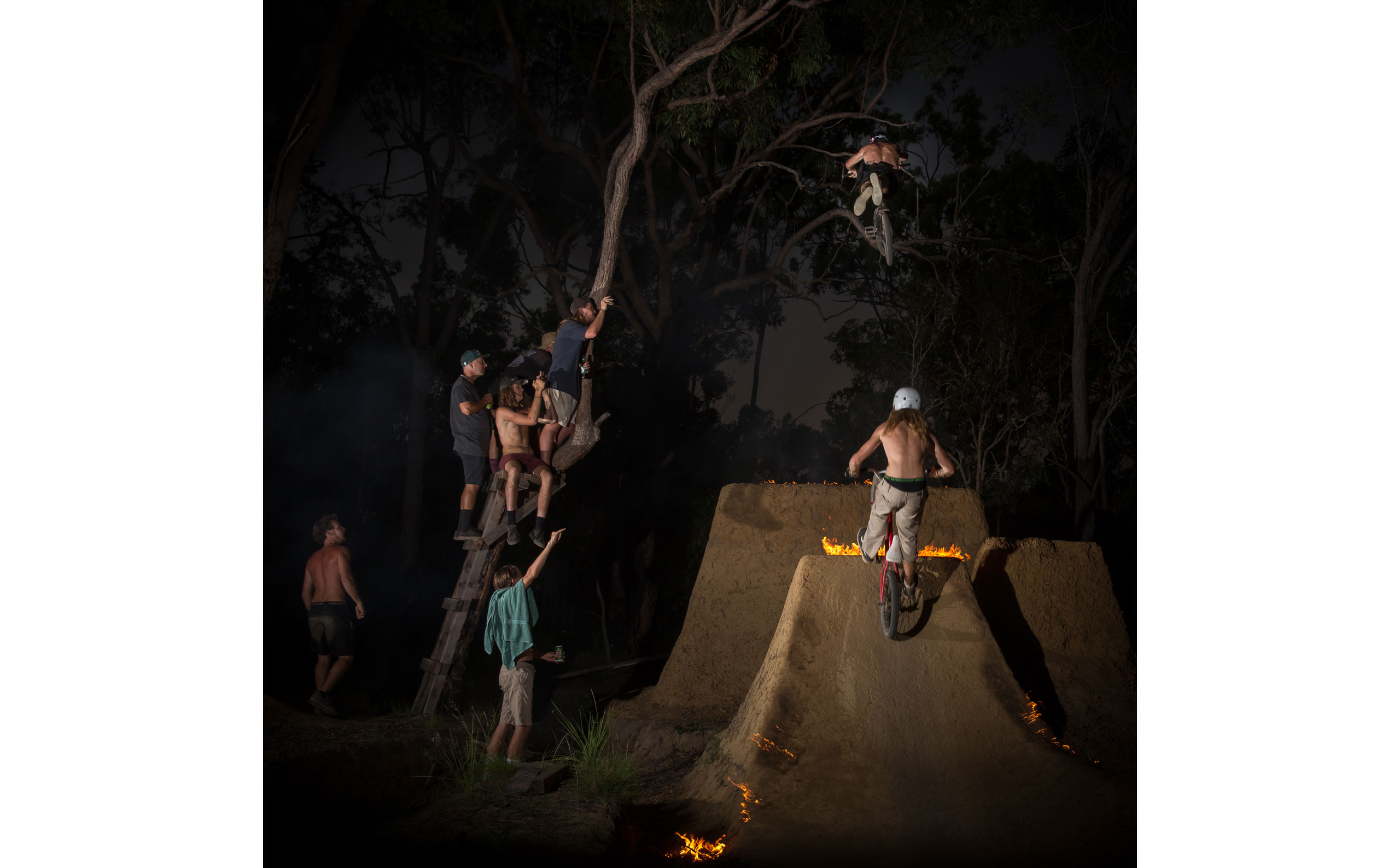 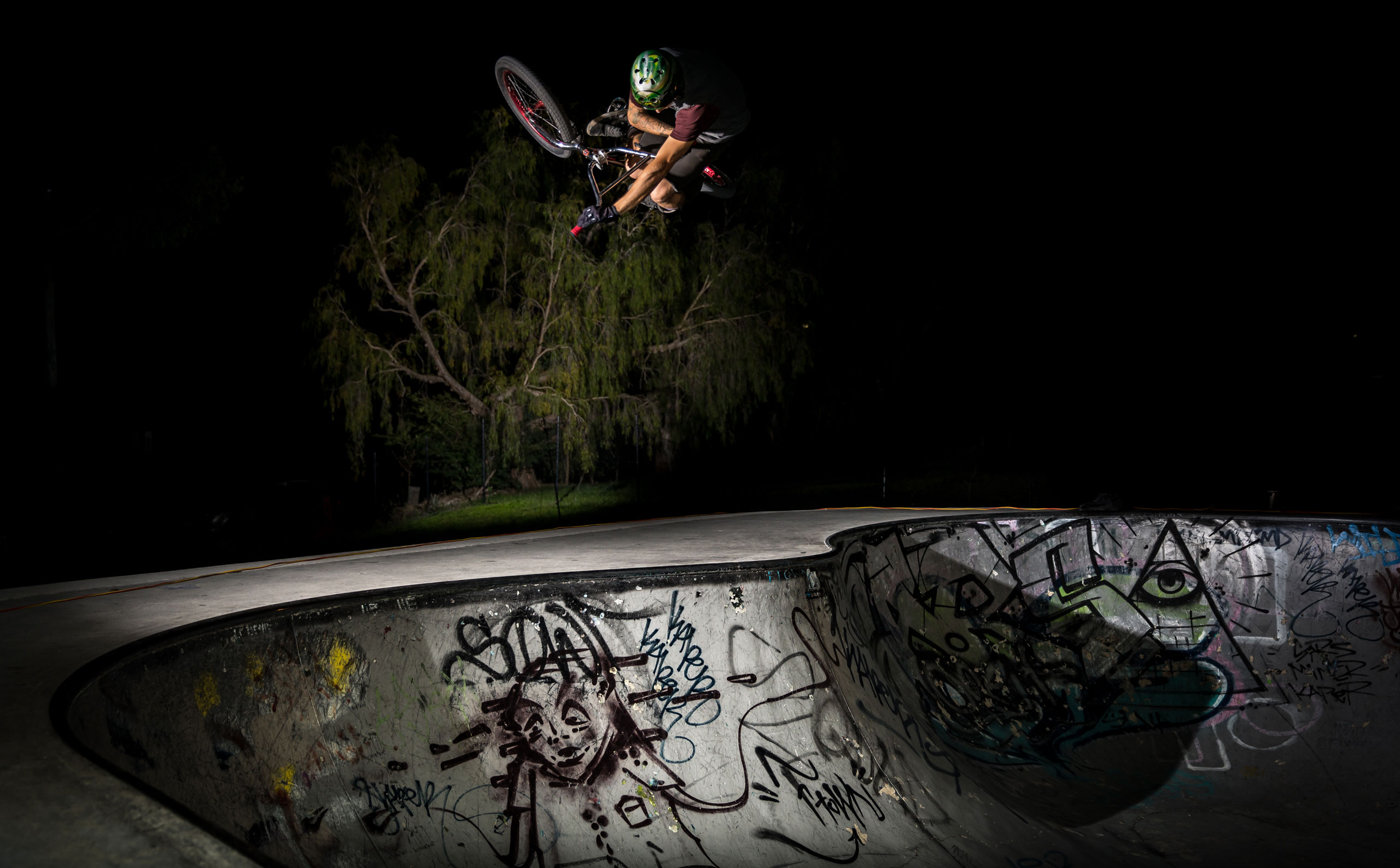 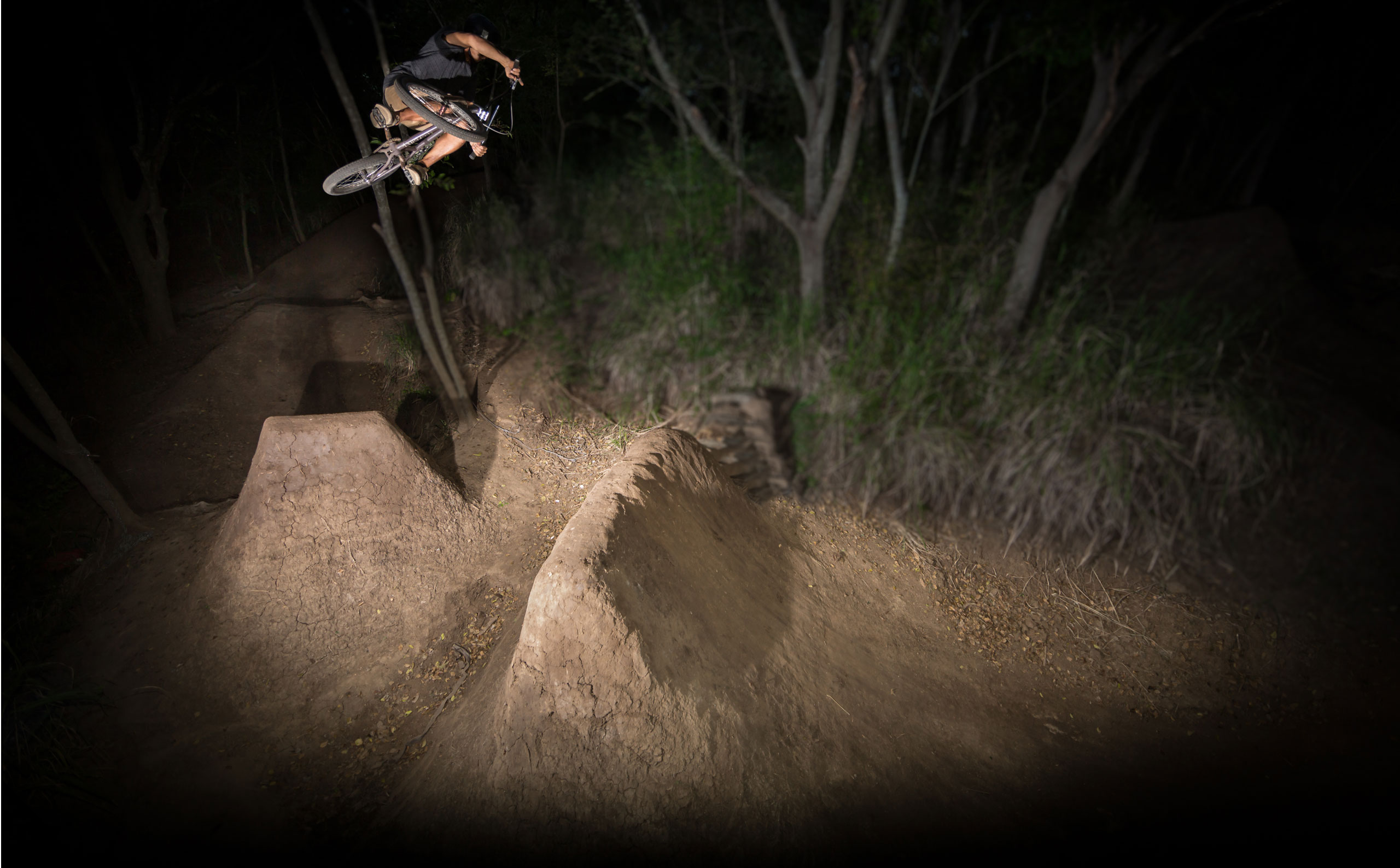 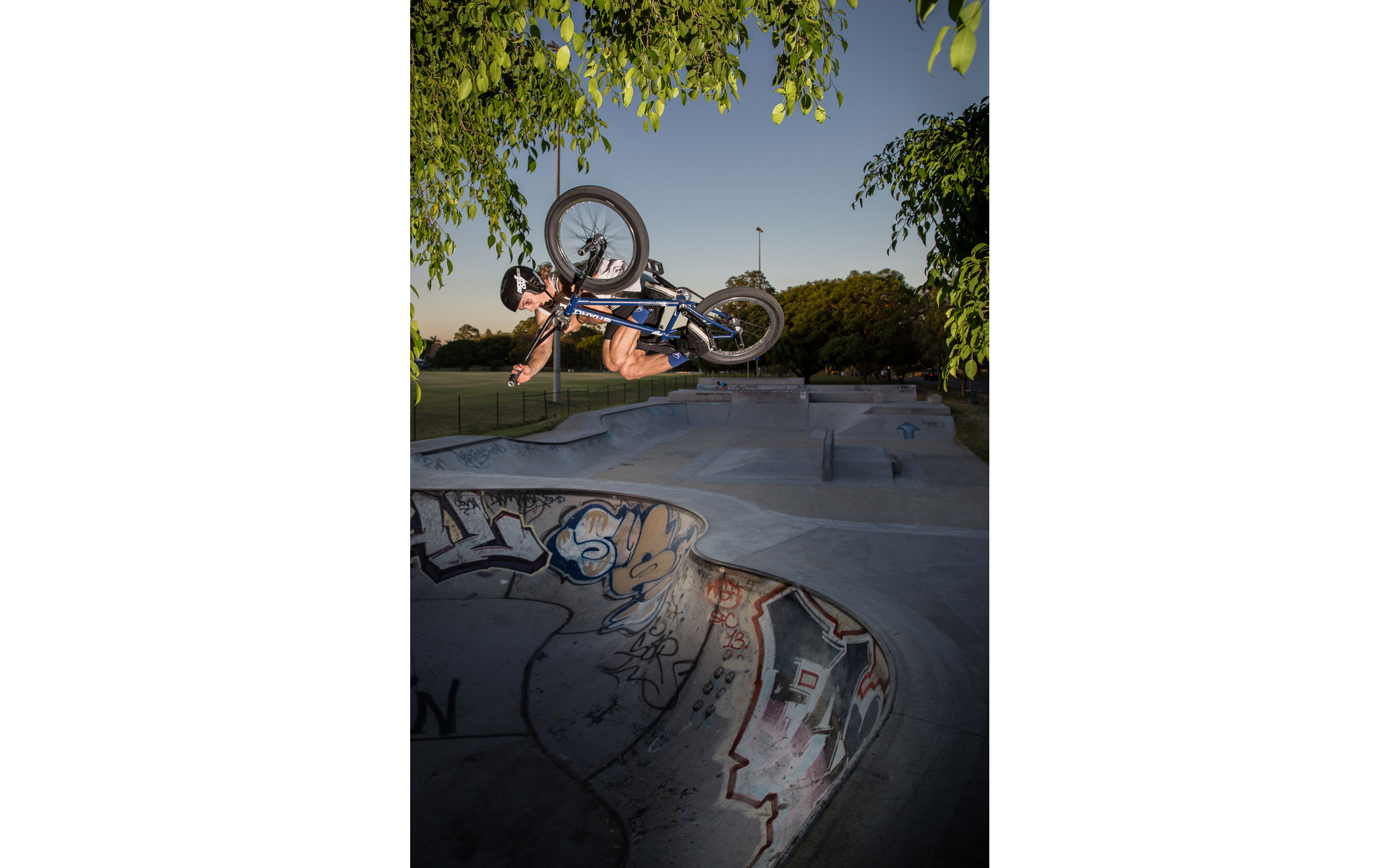