Western Australian filmer, editor and shredder Calvin Kosovich gives us the low down on his setup, damn he has a good amount of cameras! 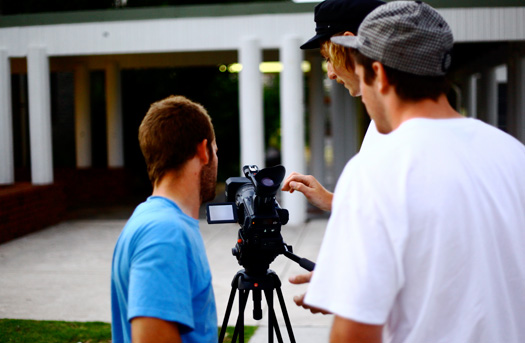 Why do you have 2 ntsc camera’s and 1 that is pal? Well I’m filming the new Deprae Films movie in PAL which are the HVX200’s. The NTSC HPX170 camera is for The Set and Downlow Apparel also for clients wanting a certain format, it’s all covered with these cameras. 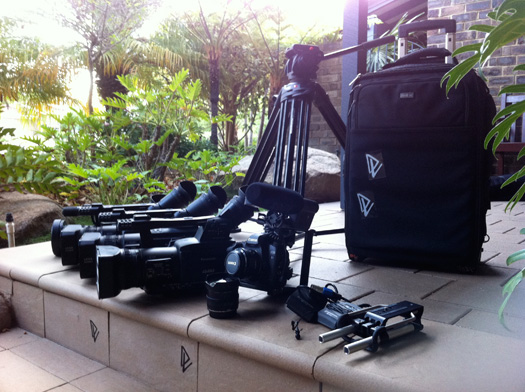 What goes missing the most from your bag? Lens pen always ends up at a spot or hiding in my car.

What lens do you use the most and why? I like to shoot long allot but I’d say I shoot the fisheye just as equal on the Panasonic’s, 50mm on the Canon really is a gem.

Any projects on the go at the moment? Deprae films DVD is in final stages, finishing off parts and started the editing last week. New Zealand trip next week to go out and film with Corey Bohan, Levi Jackonia and Callan Stibbards. Also a few other bits with Downlow Apparel and The Set. 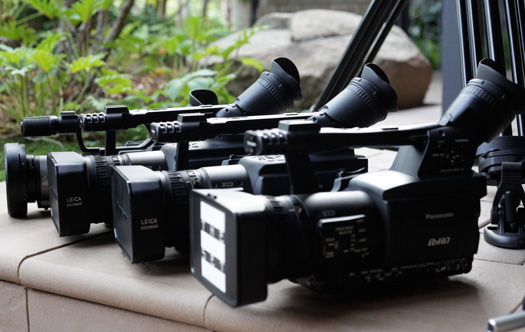 What program do you use for editing? Final Cut Pro at the moment I think it’s time to upgrade soon.

Is your gear insured? NO! But I really should get on to it hopefully it will cover theft in grimey back alleys with amazing spots.

Favourite filmers out there that motivate you to go out and film? Ryan Navazio always comes through with the fruit, Jon Miner kills it also, big fan of John Thompson’s stuff exited to see the Blazeguard movie next month! 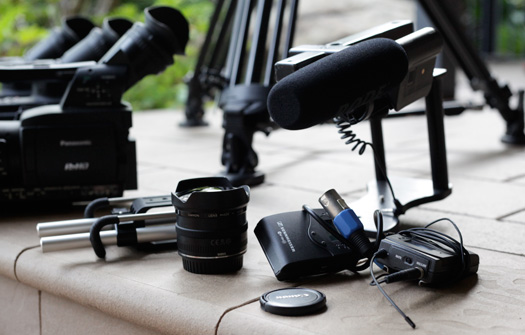 What do you enjoy filming most? BMX my man, doing projects on the side for businesses are always a bonu$.

Favourite style of filming? I do like a good long rolling shot if its done right, clean tripod shots are nice too.

Best advice you can give someone starting out… Watch and learn from others in the industry, also ask people for advice because there’s alot to be learnt. Stay filming and editing as much as you can because time and practice is the key to almost anything you want to do in life. 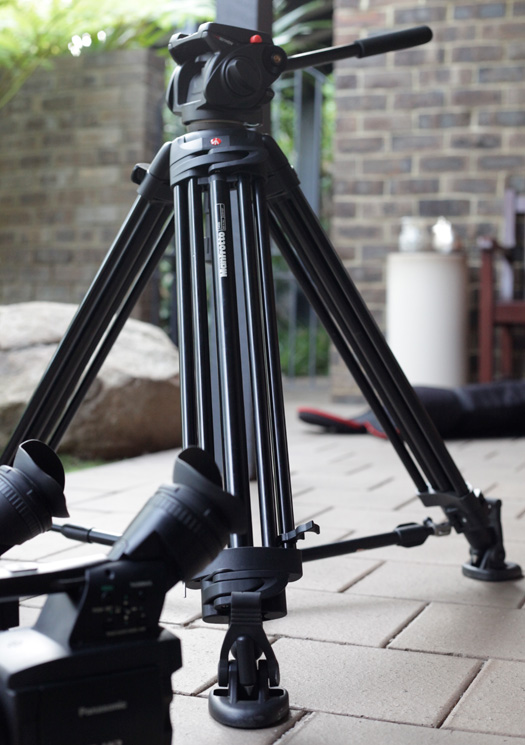 This entry was posted in Bag Checks. Bookmark the permalink.