Yesterday we lost a good man to cancer, taken from us way too young. Michael Bowes was known by many within the Melbourne BMX scene for being naturally talented on a bike and sending more rails then most when he was only 14. There is a common topic that has been mentioned in all the tributes I have seen online and that is that Bowes would never say a bad thing about anyone and would do anything for his friends and family, this could not be any more true.

I dug up what photos I could find of Bowes and posted them below along with his section from an early BHP video which will give you a good idea of what we are talking about regarding his style on a bike. He was probably only 14 years old when this was filmed back in 2001.

I wish Bowes’s friends and family all the best during this shitty time. I hope they can find some pleasure knowing he touched many peoples lives and will always be remembered by our community. 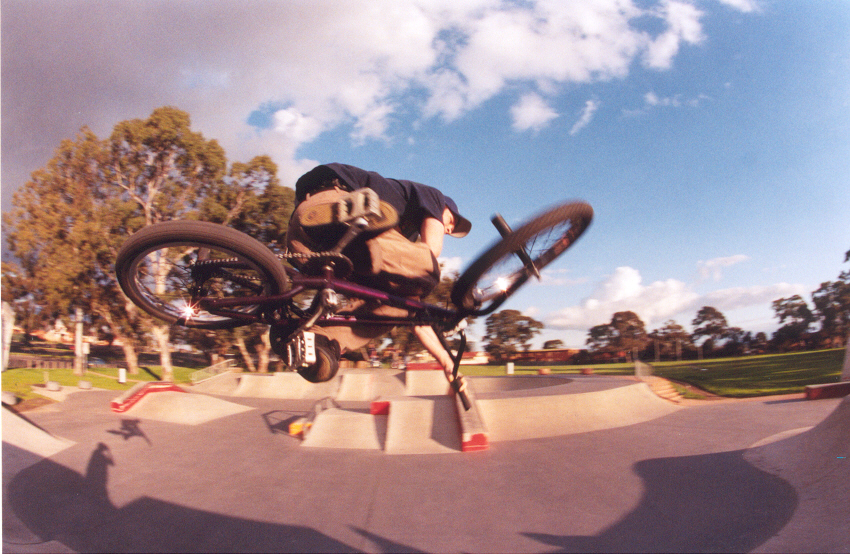 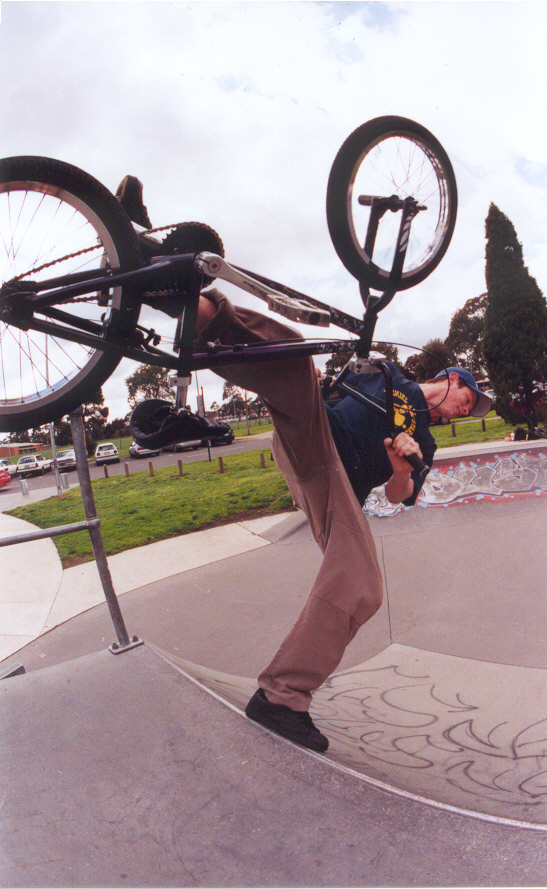 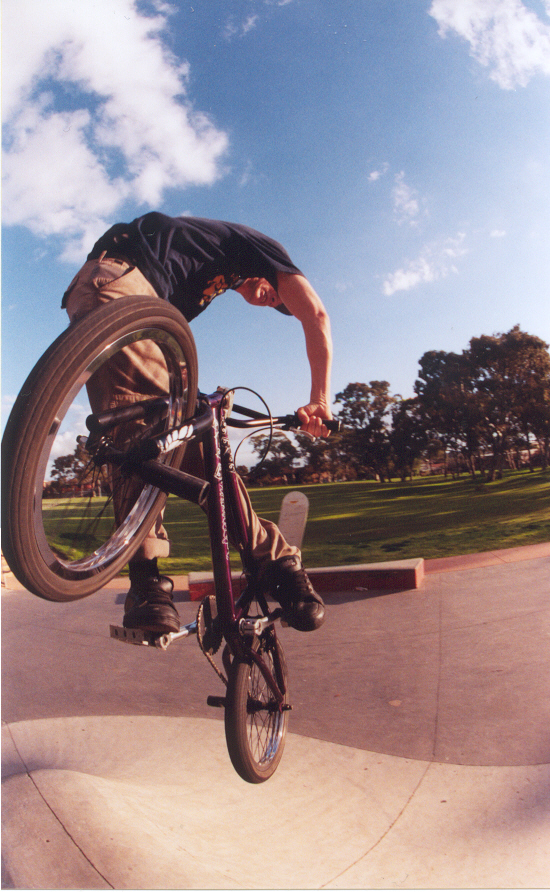 This entry was posted in BMX and tagged michael bowes. Bookmark the permalink.