Since music plays a big part in alot of riders/peoples lives we wanted to bring some music related feautures into the site. Here we have Adelaide homie Rhys Gogel give us five of his favourite songs via Youtube. Hit the jump to have a listen… 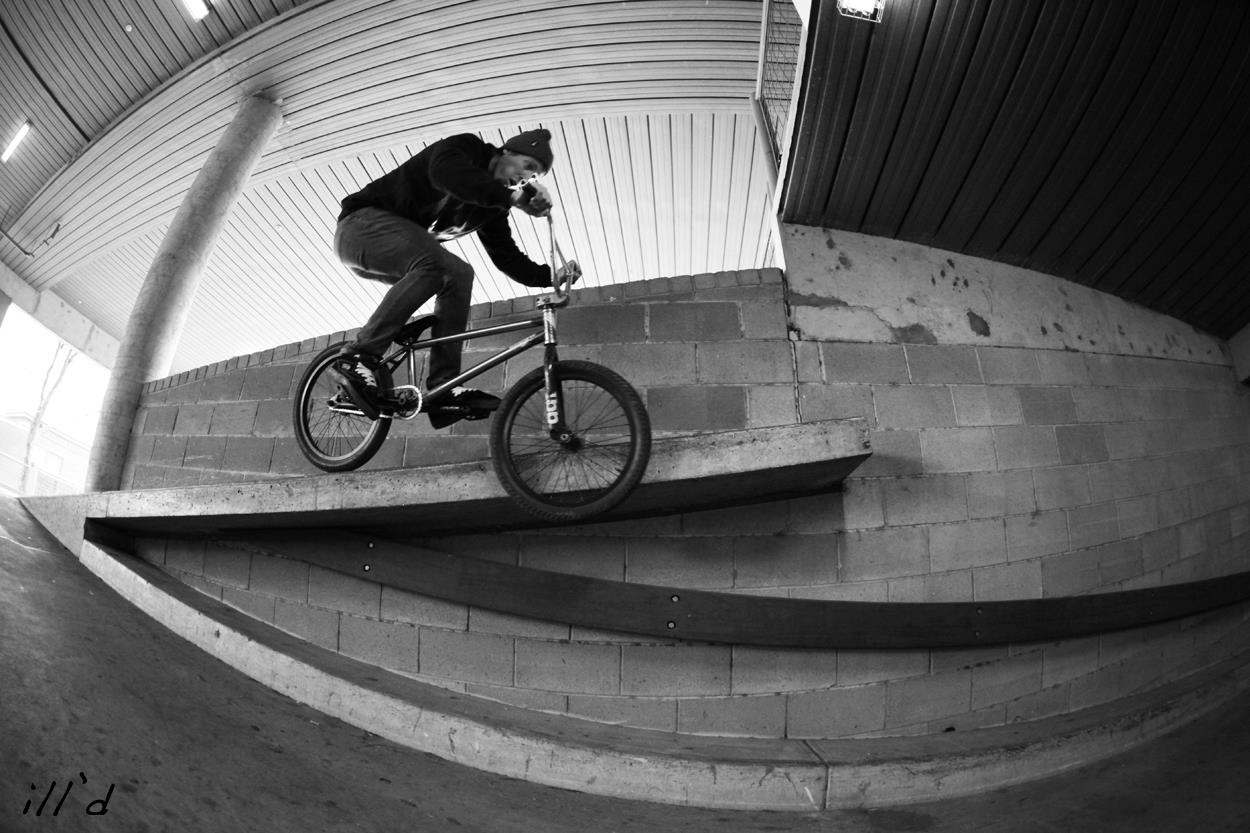 I’ve loved this song since I first heard it on jjj, it’s about buffalo bill from silence of the lambs and after the first few lines ya realise its about skinning people! Always wanted to use this song in an edit but never found version to download with decent enough sound quality.

I always liked pantera growing up, I guess cos my brother used to listen to them and this song reminds me of a epic houseboat trip with friends where we got way too loose and listen to this song over and over again!

Used to listen to this whole album alot when I lived in brazil! Sometimes after school it would be too hot to do anything Outside so I would listen to this and chill out, waiting till it cooled down.

When I first started riding I had an iPod filled with all kinds of rap/gangster/hippity hop and would just chuck it on shuffle and ride all day! This song always stood out, molecules kills it on this one!

This song is too good! R Kelly got convicted of pissing on a minor and now Dave chappelle pisses all over his song! Leezybergs showed me this back when he was just a kid before the thug life took him over!

This entry was posted in Features, Music. Bookmark the permalink.