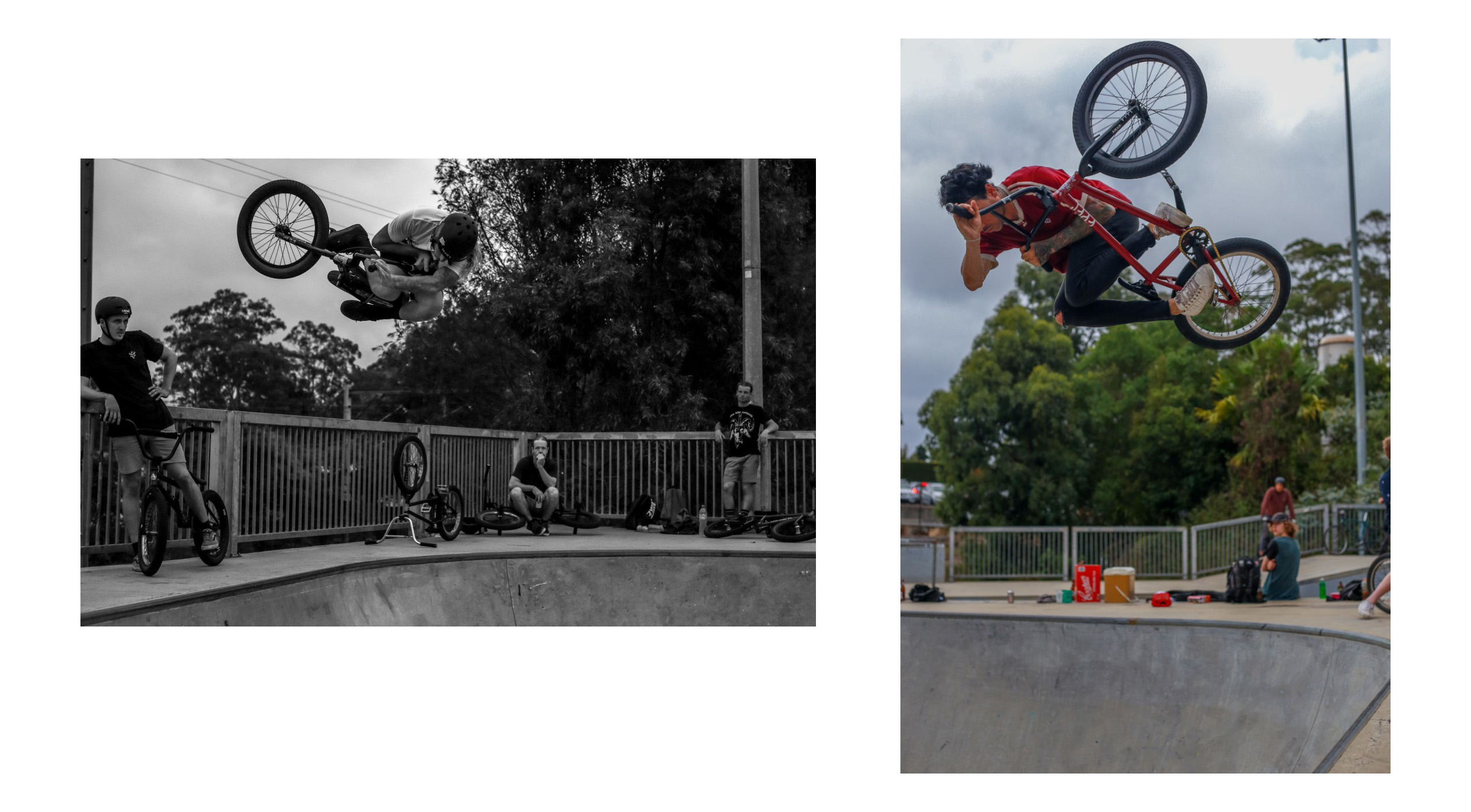 Over the years, the Blake Jam has seen many oscillations in attendance, interest and effort, but it is never any less anticipated for me. After being off the bike for four months, this was only exacerbated for this years event. I eagerly awaiting going home to Kempsey, to ride the park I grew up riding, seeing people I only see once a year and sharing this day with so many of my favourite people. The weather, though, had other ideas, with much-needed rain having other ideas. I wasn’t sure whether I should push it back to later in the year, or just have it in Sydney, where I currently live. A last-minute decision was made to hold it at the Thornleigh skatepark on Saturday night, and I couldn’t be happier with that call. It was a treat to share one of my favourite parks with almost everyone I would want to have a session with; from Mitch Higham who made the trip from Kempsey to be there, to the local JJ crew, to Sydney icons like Benn Pigot and Dermo, local kids who I’d never met, and a fleet of Canberrans led by Tyson Jones-Peni. Everyone ripped- Will Gunn did a line within the first 30 minutes that people regularly joked about, Bobbie Saunders sent himself into orbit on the back wall, young Campbelltown local Prasaad jumped the spine for his first time ever, Benn and Chowgy were smooth, stylish and precise, and Hayden Brown jumped out of the park, over the 5ft back rail off a 7ft bank; dropping 12ft back to terrafirma, taking not only the biggest impact of the night, but also the Blake Award for Best rider.

Ultimately, I can’t take credit for the good times that were had, because a jam isn’t a jam without the crew who bring the stoke. However, I want to thank everyone who came out, bought a raffle ticket or a sausage, gave someone a high five or had a smile on their face. I’m beyond happy that I can do these 10 years on; staying connected to Blake through a common passion. I know he would’ve been stoked out of his mind if he could’ve seen Saturday night. 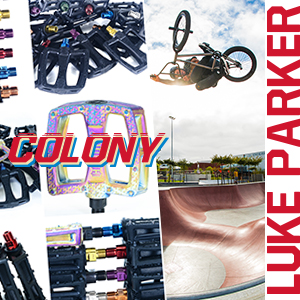 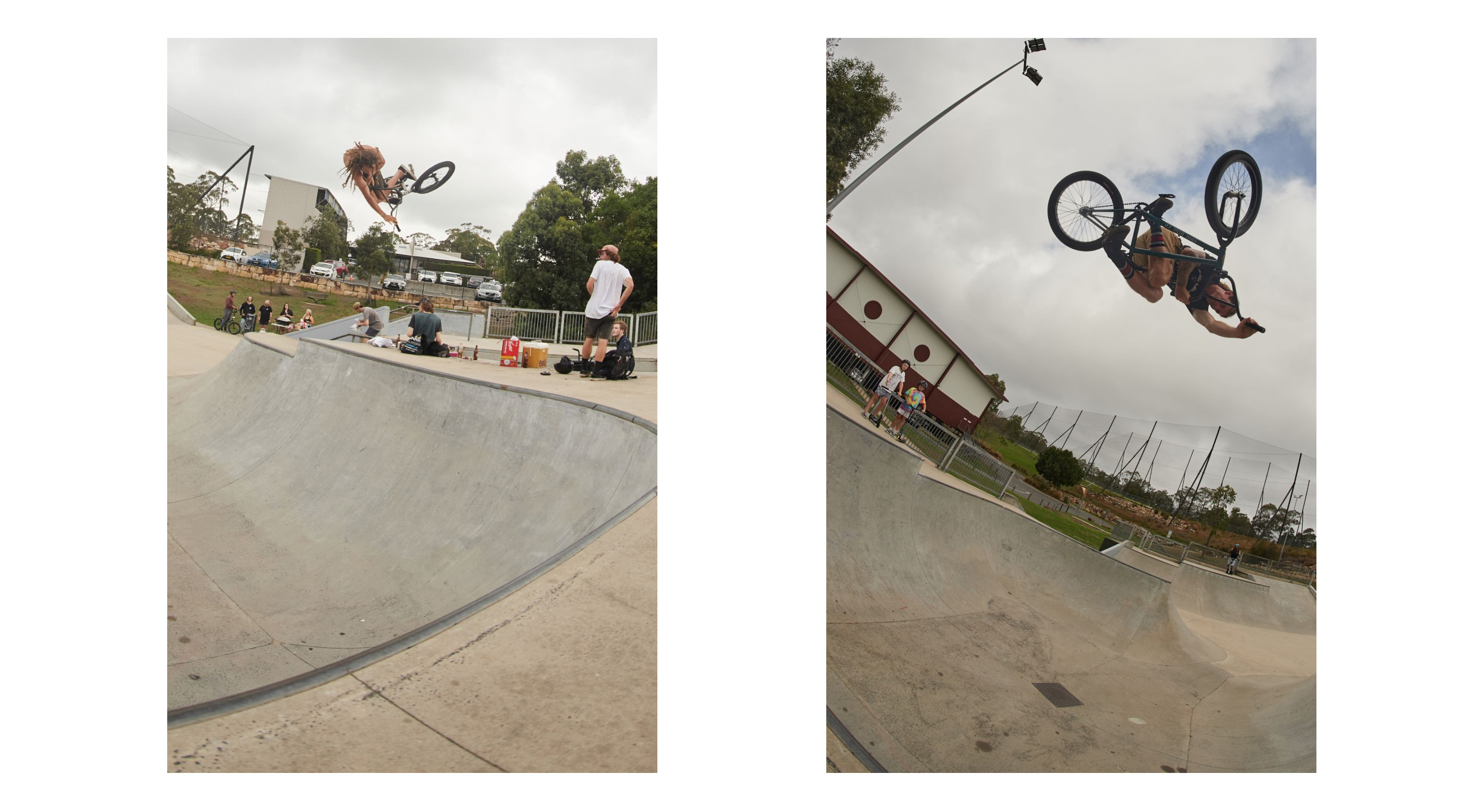 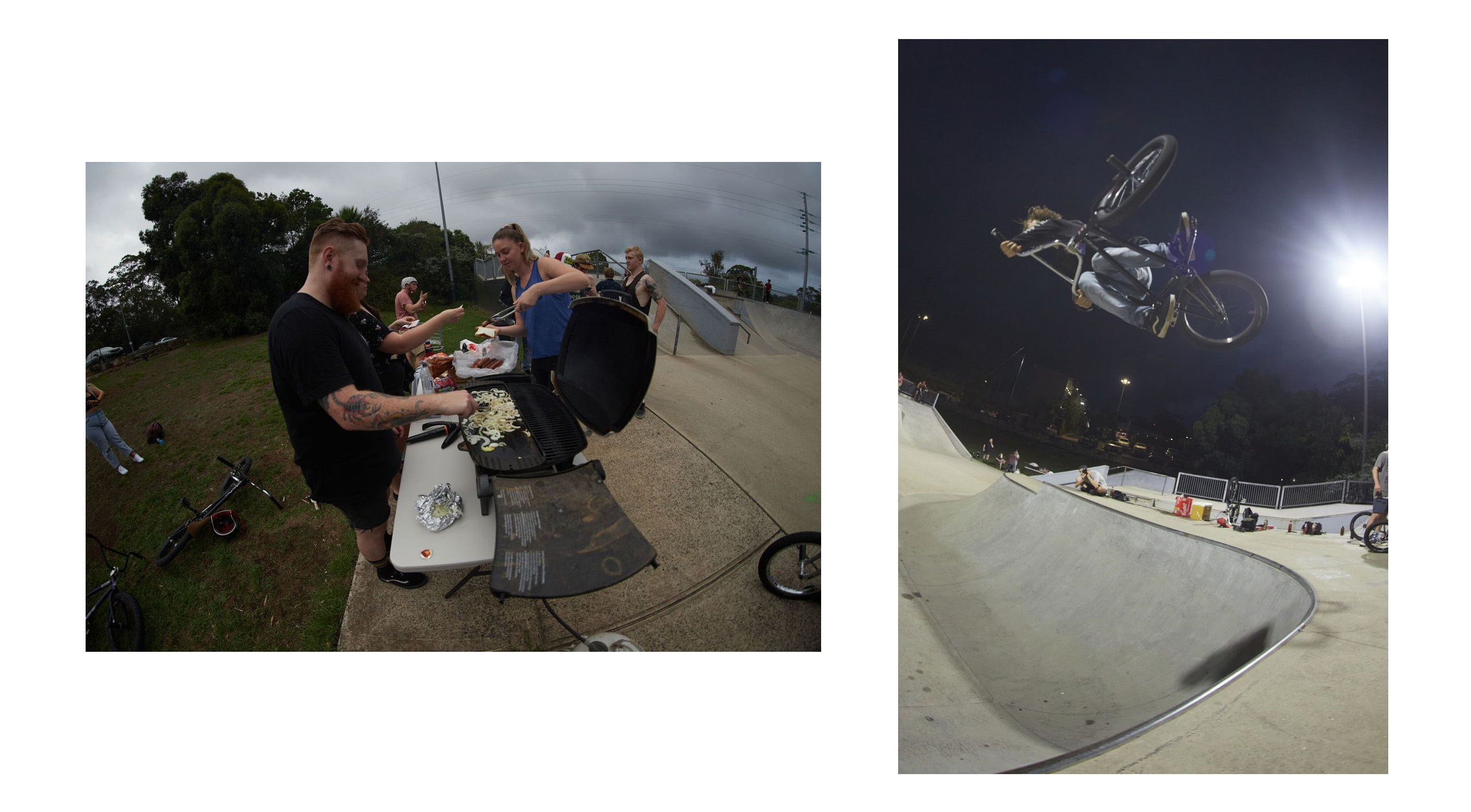 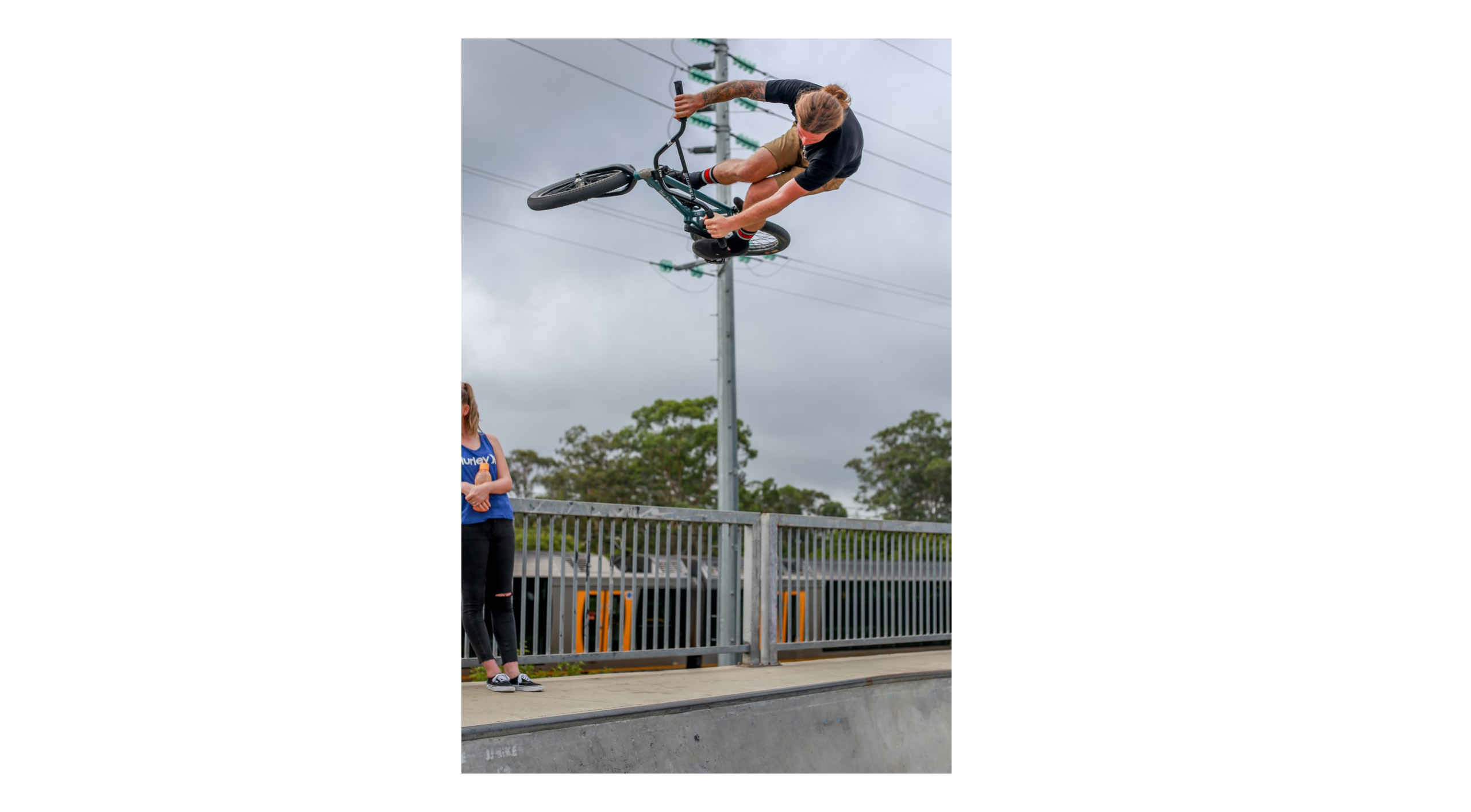 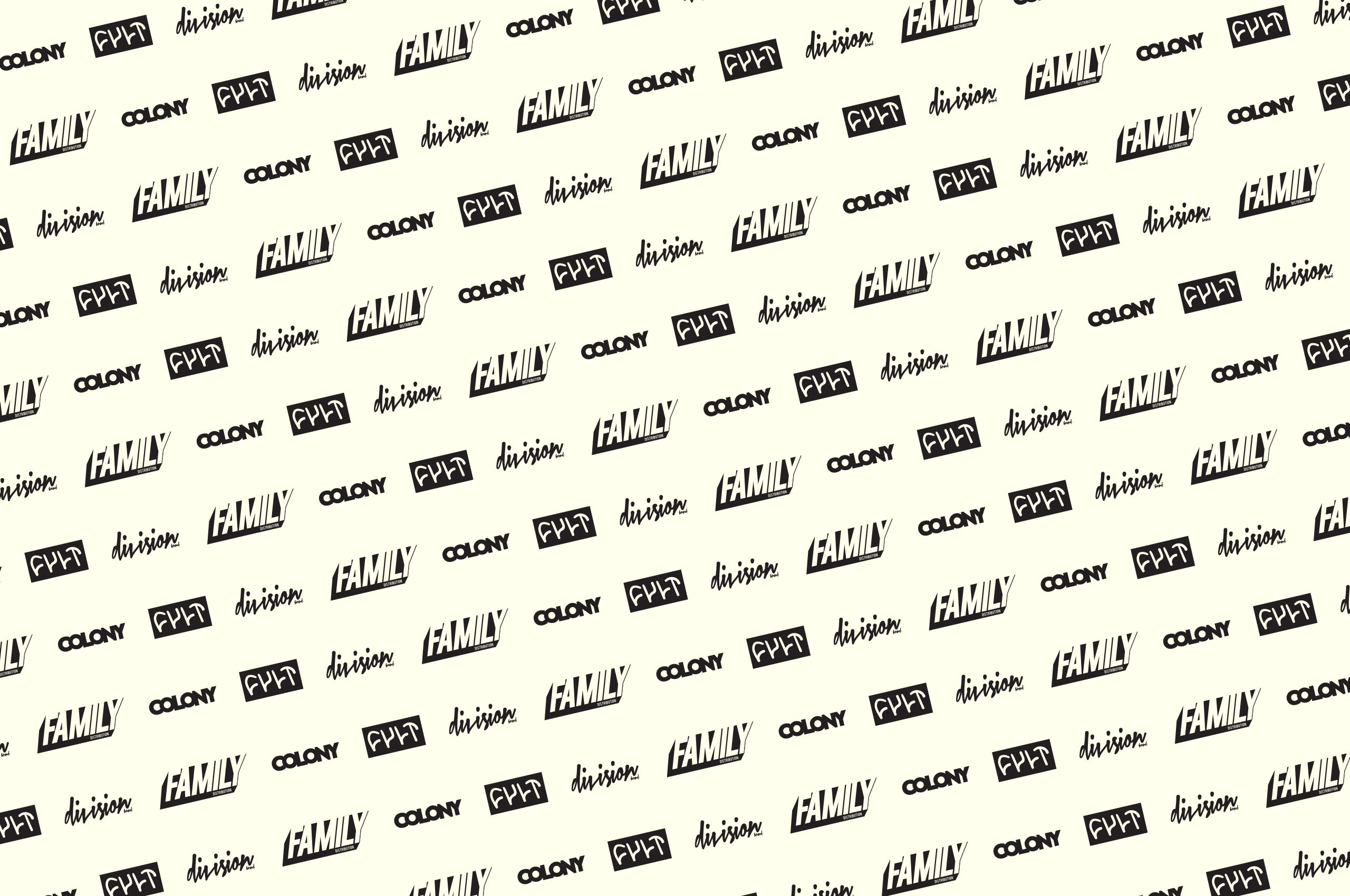