Dylan White aka Dirty has been killing it up in Brisbane for many years now and we are really stoked to have him featured in our latest Quick Fire feature! Peep the whole interview after the jump: 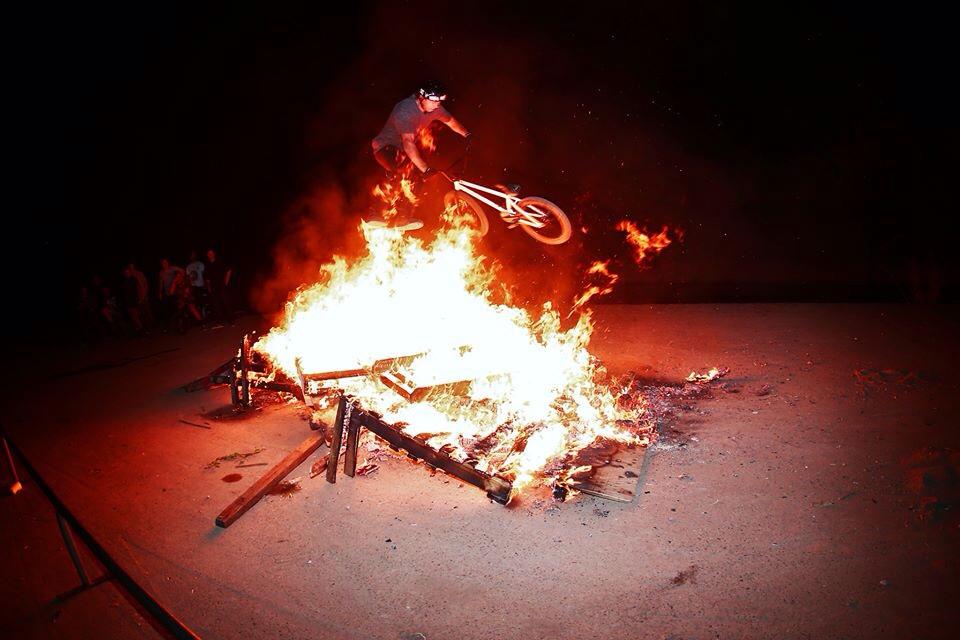 I work full-time, 8 hrs a day, 5 days a week, nothing special haha but when I finish work I go riding!

Try to sleep in but never happens! but always keen to get up and go have a good day out riding with a good crew!

Tubes! too lazy to fix the flat tube haha

Anything you would do-over if you could? 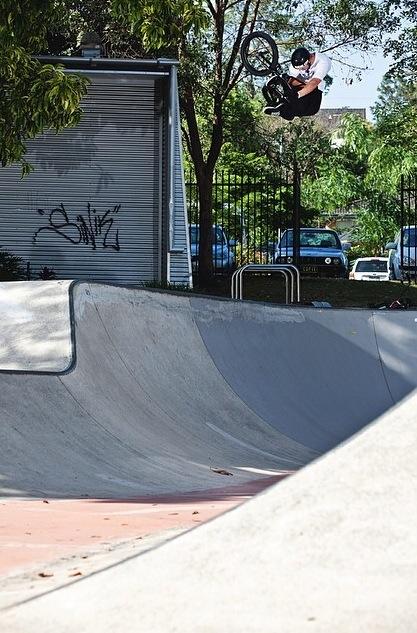 Photo: Stephen Joseph
Last web video that got you stoked on riding?

Ja Rule – Livin it up! haha

Yep! 2 on right side

No, I don’t like to slow down but sometimes miss doing Fufanu’s hah!

I have a few but Bad Boys 2 never gets old!

I’m an all round rider, I have fun anywhere on my bike 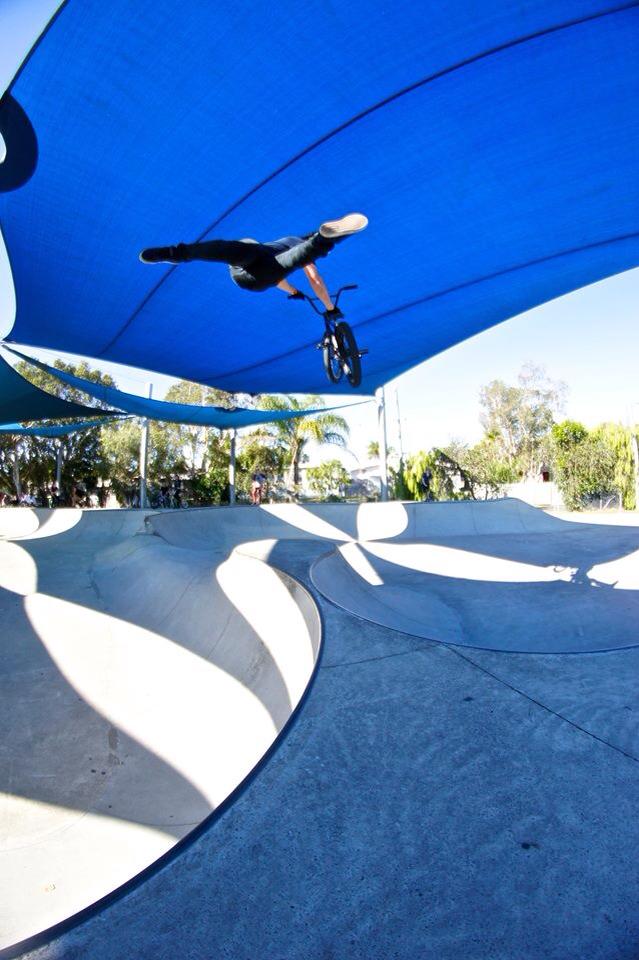 Starting one really soon! Should be done next few weeks..

Cant remember the name of the video but i think it was one of Ryan Guettler’s edits from way back!

Went to Townsville for a weekend to do some BMX demos!

A good spot or park you’ve hit up lately…

One of my mates and I planned to have a chilled arvo sesh at the local after work and 2 mins into riding my mate accidentally ran into a scooter kid! Couple seconds later, the scooter kid got up, My mate asks the kid if he was alright? the kid started to freak out abit and my mate looks down and I saw his face like he was shocked so I came over to see what was actually happening and I was looking down at the kids leg to find he had a huge chunk of skin ripped and hanging out of his leg! It was crazy and didn’t know if it was the peg of the bike or the scooter hit the leg when the accident happened. The ambulance rocked up eventually, gave the kid a green whistle and he was laughing haha was so funny! The father come over, everything was all good and knew it was an accident… Couple months later that kid come down to the park on his scooter and also wearing shin pads hahaha and then later found out he had up-to 65 stitches to put the skin back into his leg!