Warning: Use of undefined constant php - assumed 'php' (this will throw an Error in a future version of PHP) in /nfs/c03/h02/mnt/51208/domains/focalpointbmx.com/html/wordpress/wp-content/themes/focalstrap/loop-single.php on line 1

Sion Bourne popped up on my radar a few months back now with the 3 part mixtape series he put together which was dope and full of unknown WA shredders. We did an interivew in the current issue of the mag but we thought we would go into more about his camera set up so read on for some good information for anyone into filming… 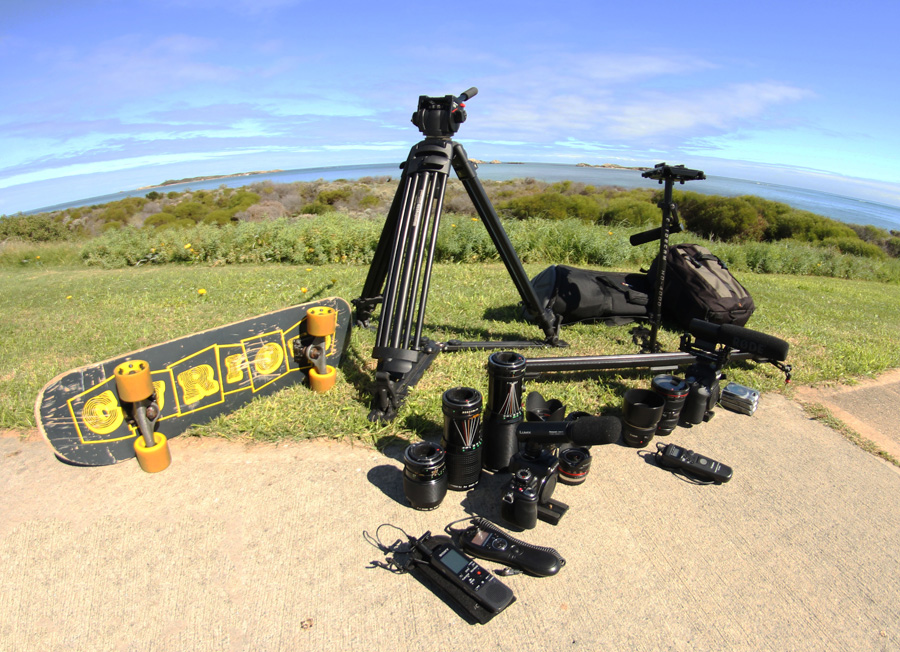 What goes missing the most from your bag?

Lens caps. At least one a fortnight haha

What lens do you use the most and why? 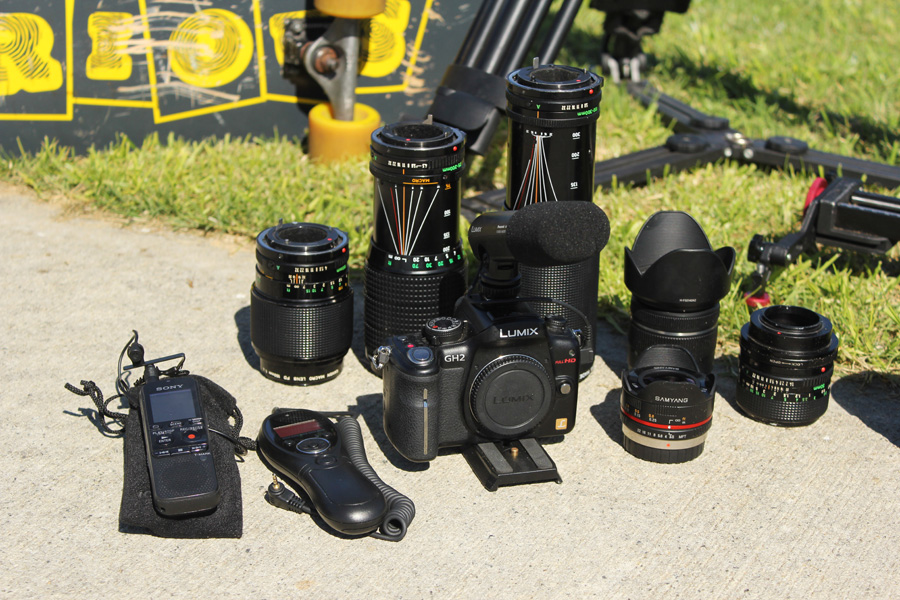 What program do you use for editing?

Adobe CS6 Premiere and After Affects. Everything is filmed at 720/50p, and outputted from premiere at 720/25p.

Is your gear insured?

Not at all, Really need to get onto that though haha. 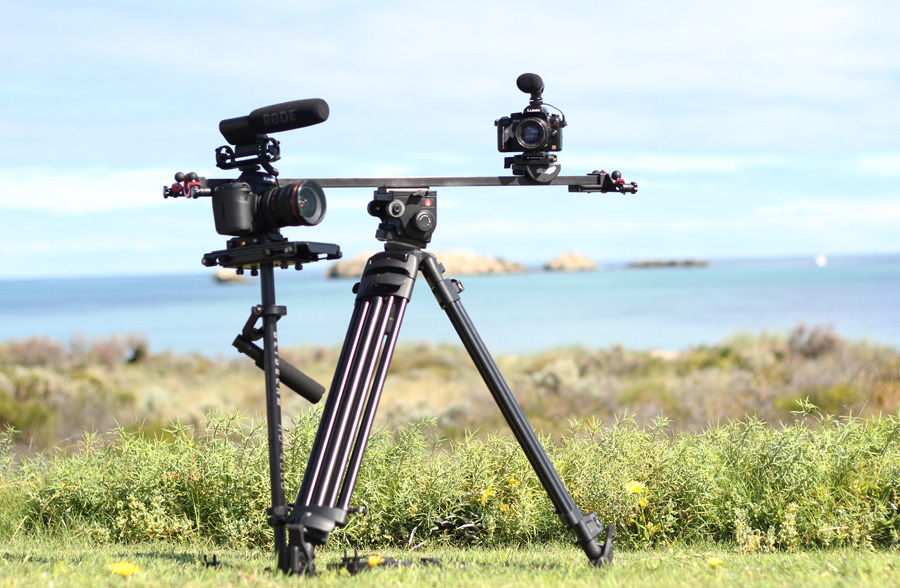 Favourite filmers out there that motivate you to go out and film?

Will Evans who films for CSG in the UK, is the absolute man, but Joe Simon, Ty Evans and Philip Bloom never fail to inspire.

What do you enjoy filming most?

Street riding in scenic locations is always fun, but I also enjoy weddings because there so fast-paced and challenging. 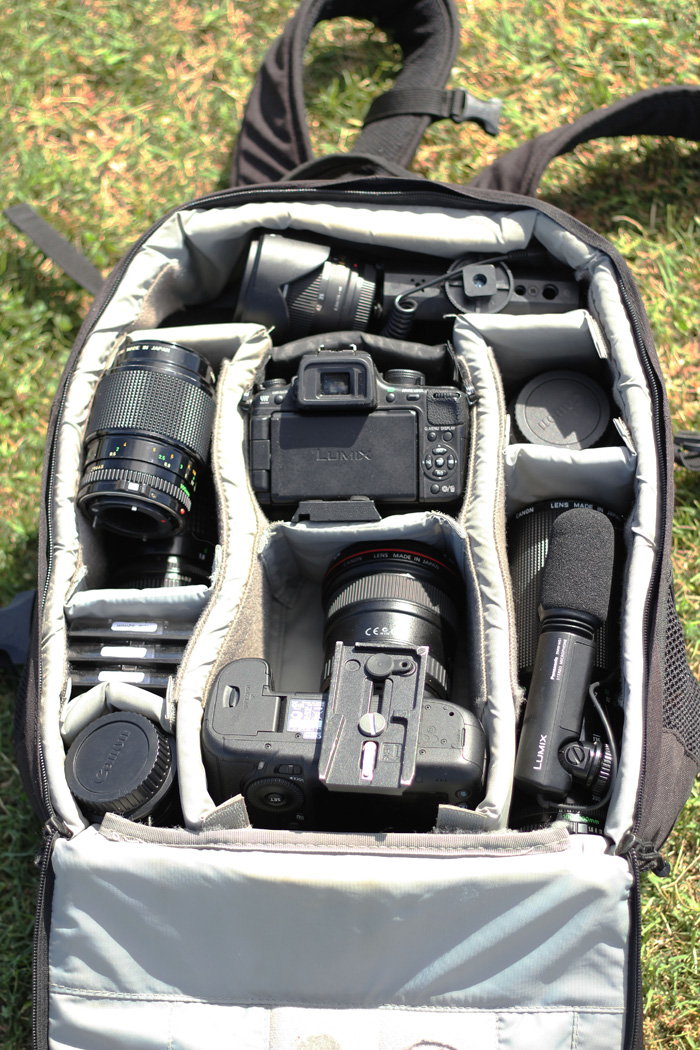 Most definitely gliding backwards with the rider coming towards you. On a board is a must. 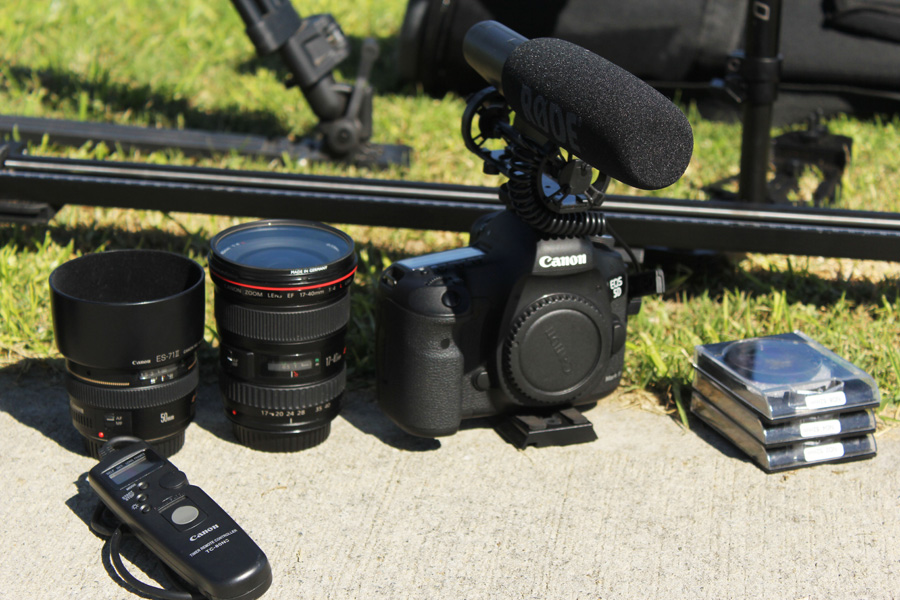 Best advice you can give someone starting out…

1- Audio is half of the experience when making a video. Don’t forget about it.
2- Quick release plates on all your gear make life MUCH easier. This entry was posted in Features and tagged bag check, camera, Sion Bourne. Bookmark the permalink.


Warning: Use of undefined constant php - assumed 'php' (this will throw an Error in a future version of PHP) in /nfs/c03/h02/mnt/51208/domains/focalpointbmx.com/html/wordpress/wp-content/themes/focalstrap/loop-single.php on line 91